The construction of the Cabinet War Rooms underneath the Treasury Building in Whitehall near Westminster in central London began in 1938.  On August 27, 1939, one week before Britain declared war on Germany they became fully operational and remained in active use until the end of the war.  They were abandoned after the surrender of Japan in August 1945 but the historical significance of the space was quickly recognized and preservation efforts were turned over to the Ministry of Works, and some time later, the Department for the Environment.  Until 1984 when the War Rooms were opened to the public only limited numbers of people could tour the area by appointment.

We once again took the Underground.  I love the London Underground.  You can get anywhere in the city in no time at all.  The first section was opened in 1863 and now has eleven lines with 402 km (250 miles) of track.  Only about 45% is actually underground.  Many of the lines are above-ground, especially the ones that go out from the center of the city.  The longest distance between stations is less than 4 miles, so you can reach almost anywhere within walking distance of a tube station.  In downtown London the deepest tunnel is 41.4 meters (136′) but the Hampstead station on the North Line is 58.5 m (192′) deep.  One forgets as you walk the streets of London that there is a gigantic multi-level network of tracks and trains and thousands of people moving about below you. 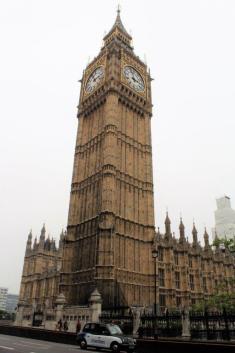 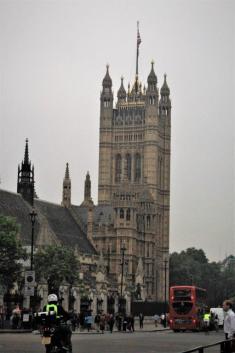 What could be more “London” than  Big Ben and Winchester Cathedral? 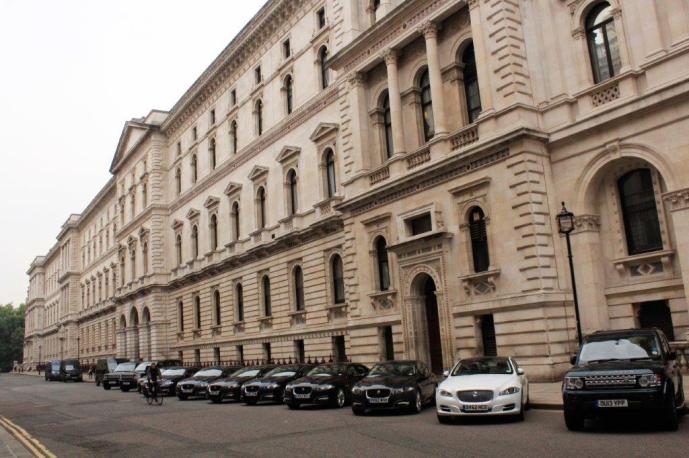 Whitehall Palace gives its name to the street and main administrative district of the British Parliament.  The Palace was the main residence of English monarchs between 1530 and 1698 when most of the buildings were destroyed by fire.  At one time the palace complex covered 23 acres.  Today current buildings contain Number 10 Downing Street, residence of the Prime Minister and most of the various departments of the government. 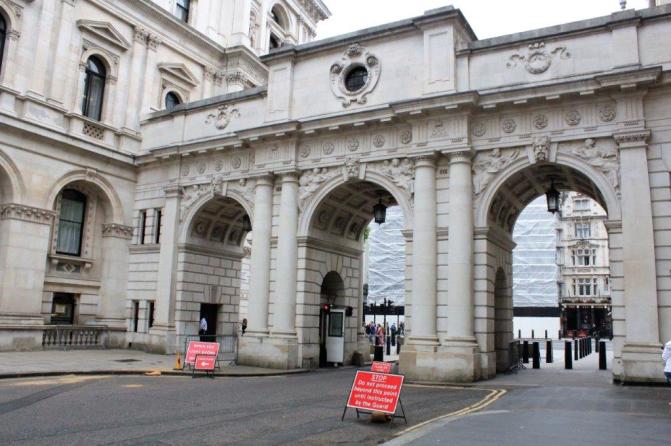 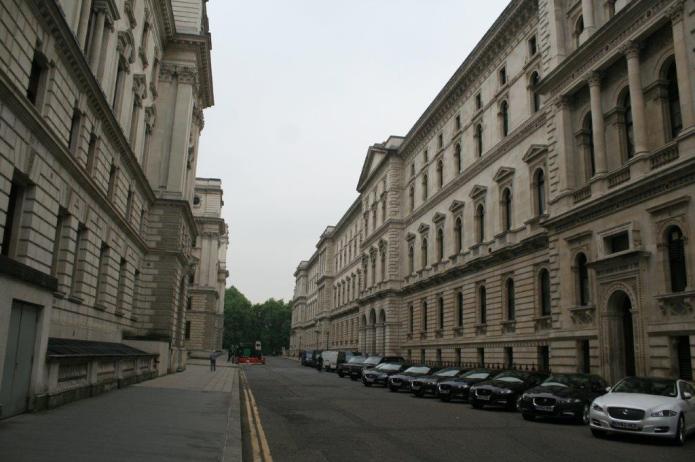 You enter the War Rooms through a nondescript stairway at the back of a building in Whitehall. 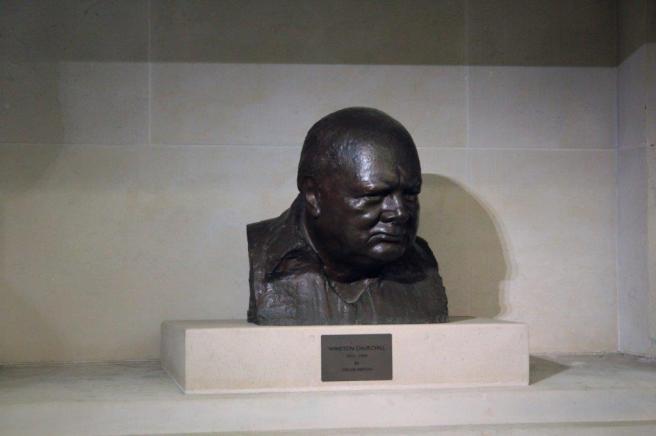 At the end of the war everyone just left and the underground command center was locked up.  Much of the furnishings, communications equipment and maps were untouched.

You tour the War Rooms with an audio guide that gives you the background and use of each of the rooms.  It was extremely interesting. 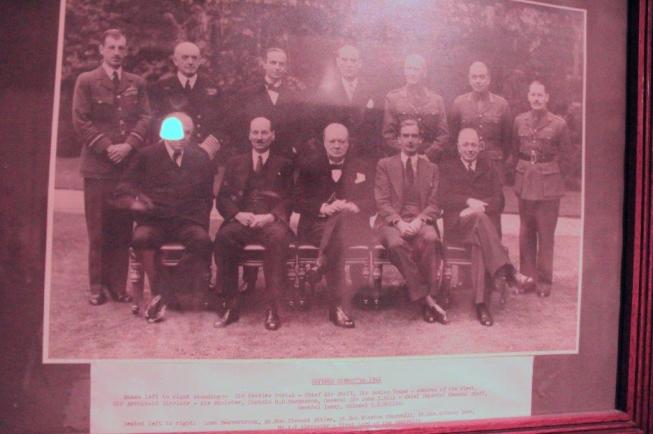 The photos have a pink cast due to the lighting.

Prime Minister Churchill and his wife had rooms.  There was also a kitchen to prepare their meals. 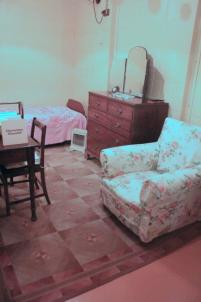 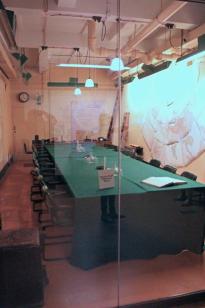 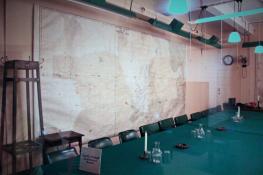 The women and men who worked down here during the war could not tell anyone where they worked or what they were doing. 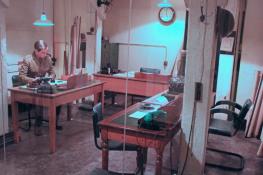 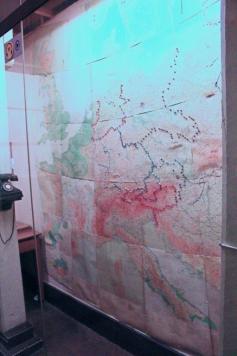 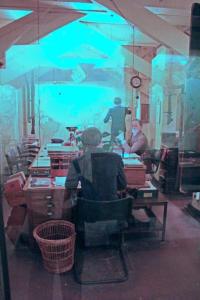 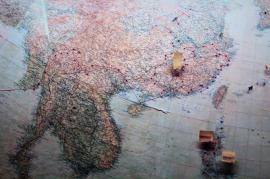 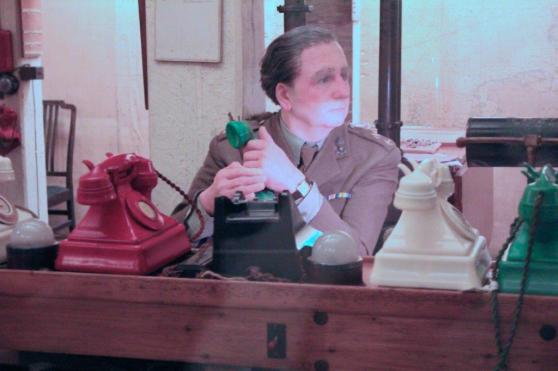 There were very realistic looking mannequins of the actual people that worked in the various departments. 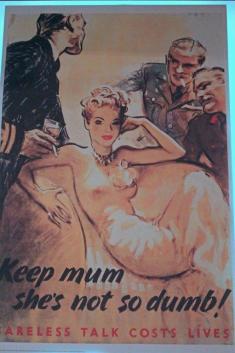 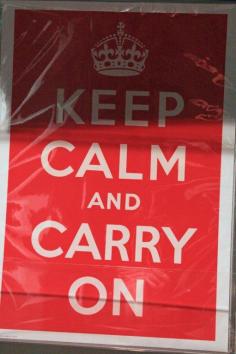 In 2005 a Museum documenting the life and accomplishments of Winston Churchill was opened as part of the War Rooms. 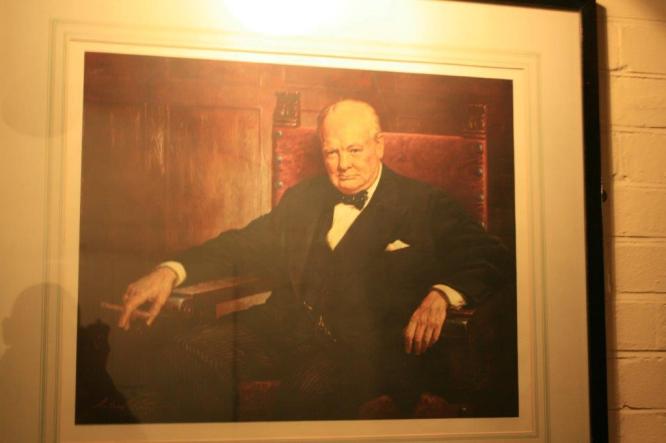 This lengthy panel displays all of his service medals, medals and awards. 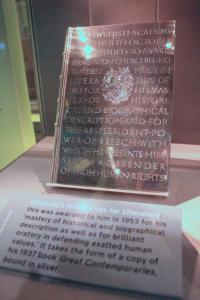 Being a history buff such as I am, and one who has always had an interest in WWI and WWII history, I found the place fascinating.

When we finished our tour we wandered around several blocks to see what we could see. 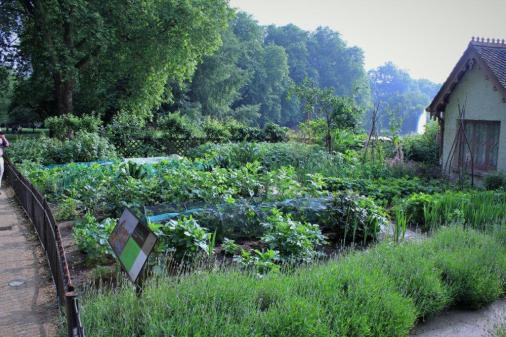 You couldn’t get more English Country Garden-ish than this! 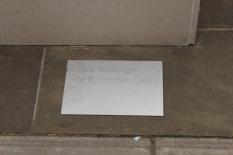 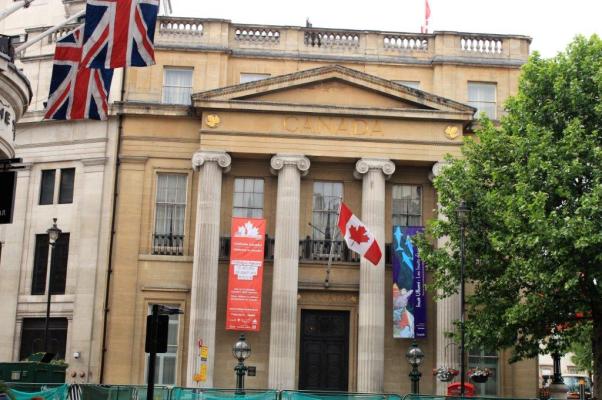 The Canadian Embassy – a piece of home in central London 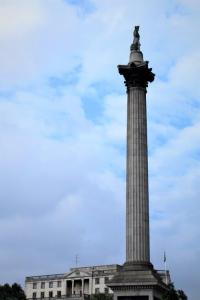 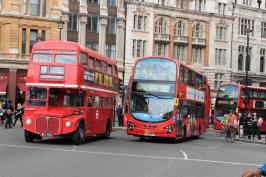