Our first three days out of Sydney were all lazy sea days.  On sea days we walk the deck, read, and visit with folks we meet around the ship.

The 15th of April was a formal night and as Gold members of the Crown and Anchor Club, we were invited to a Meet and Greet with the captain before dinner.

We docked at Lautoka, Fiji at 9:30 am and set off to a Fire-Walking Cultural Show at the Westin Hotel.  Fiji is comprised of 33 islands with 333 provinces and over 300 dialects.  It is the largest producer of sugar in the world and has the largest sugar mill in the world.  The brown sugar is sent to New Zealand to be made white.  They also export mahogany. 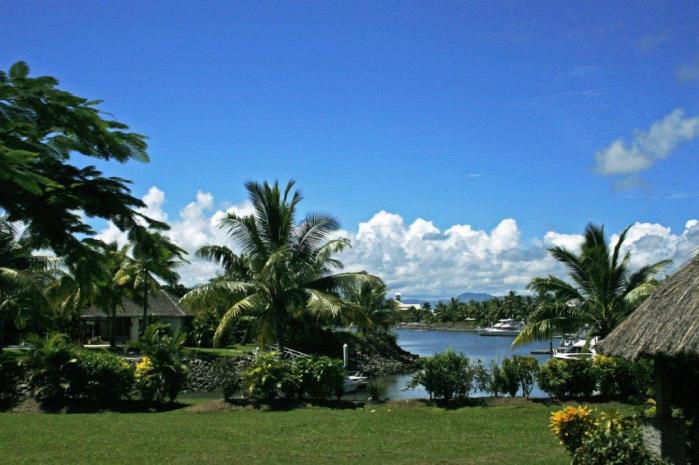 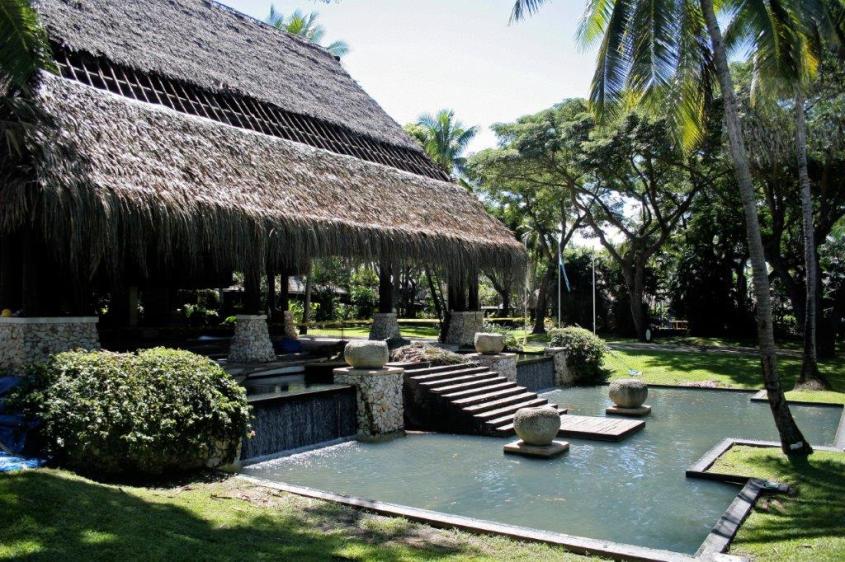 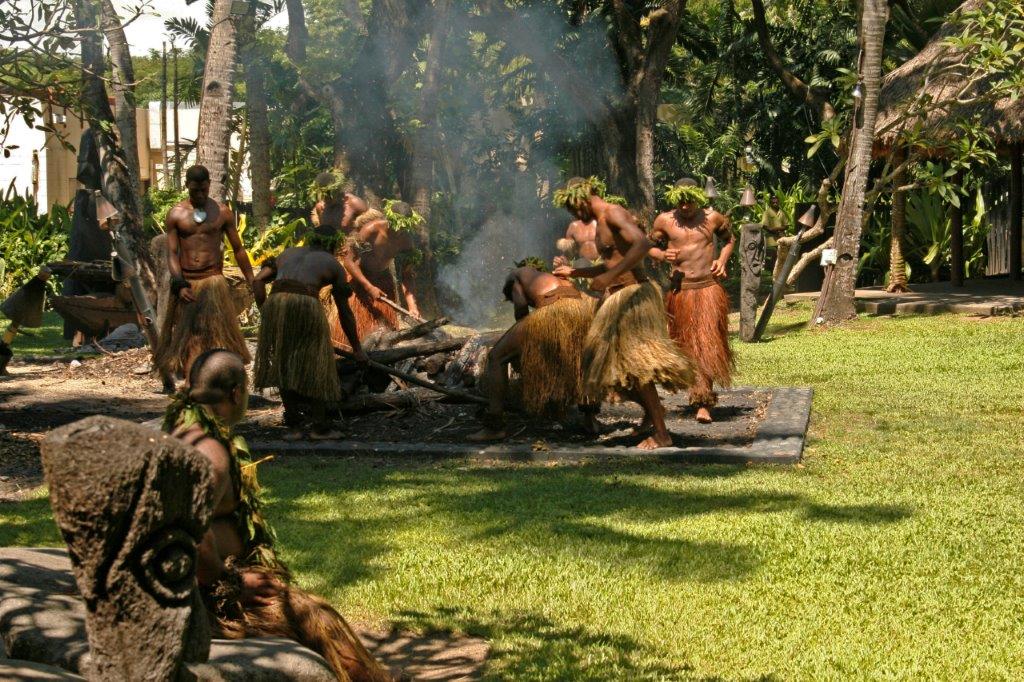 There was quite a bit of preparation and turning of the rocks so I think they were not as hot as we were made to believe by the time the men walked across them. Still, the rocks were steaming and I certainly wouldn’t do it.  There was definitely a knack to it.  The dances were very good as well.  It was a good afternoon. 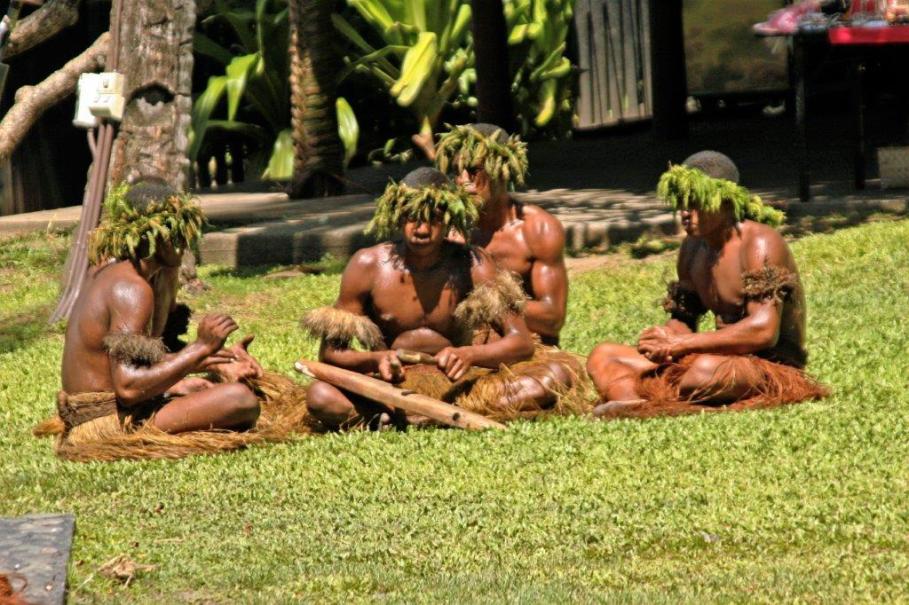 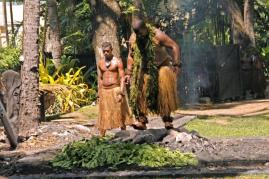 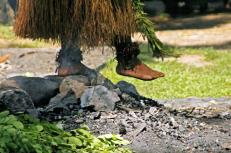 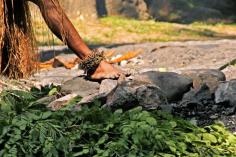 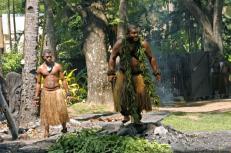 There are several places in the Fiji Islands that do demonstrations of fire walking on the hot stones, but only one tribe of the Fijian people can do it. 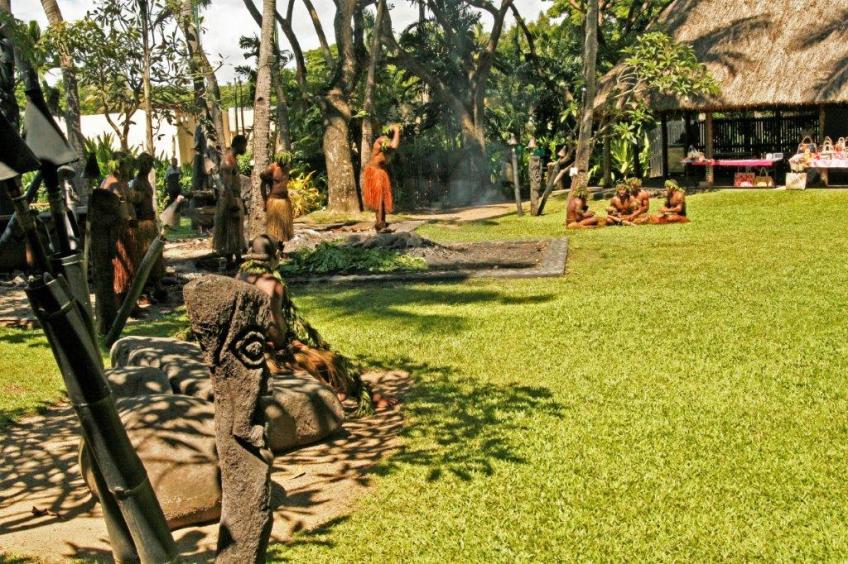 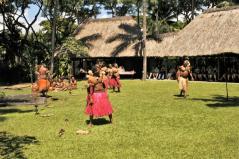 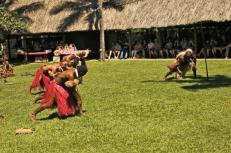 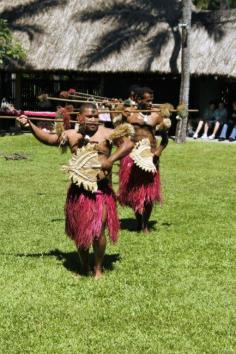 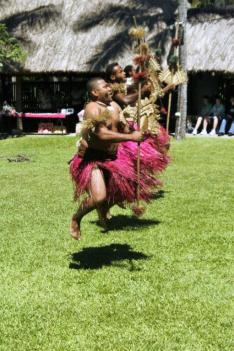 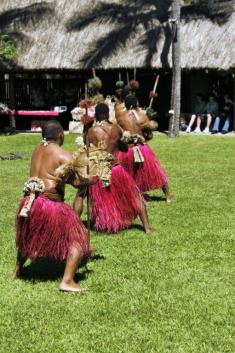 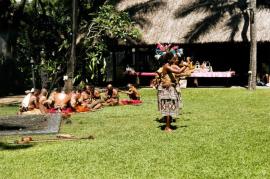 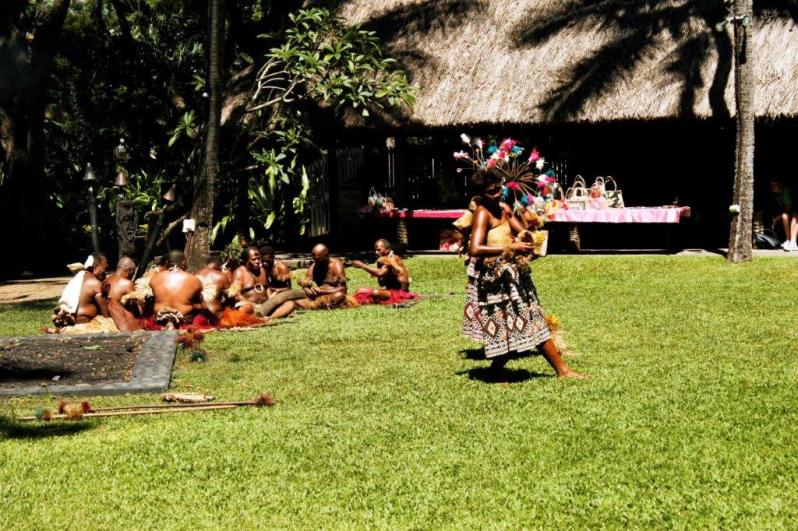 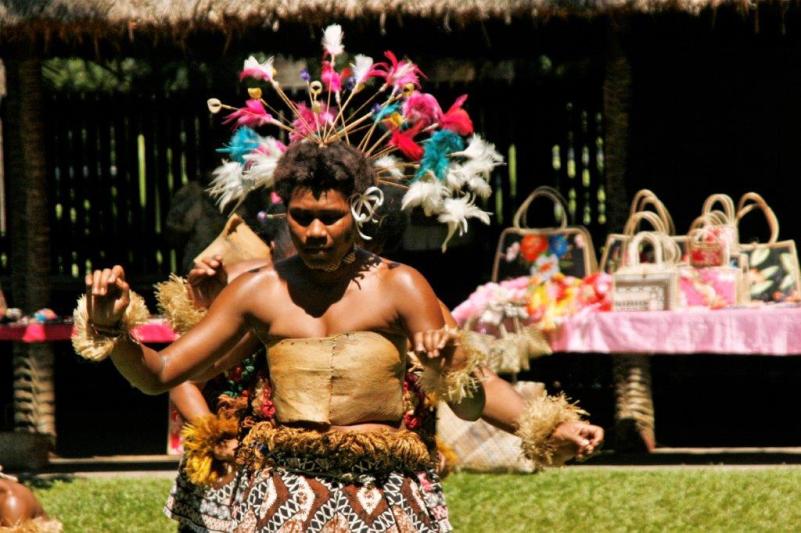 The most popular drink is Fiji is kava.  It is made from the fruit of the Kava tree and it numbs your tongue and causes you to relax and  go to sleep.  Fiji rum is 58% alcohol and they make a popular local beer. 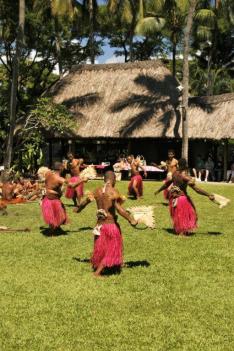 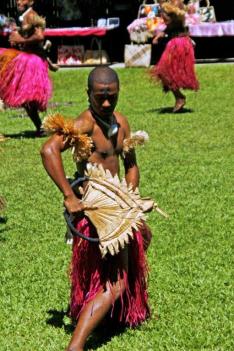 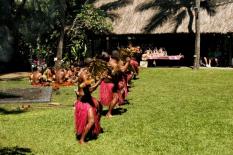 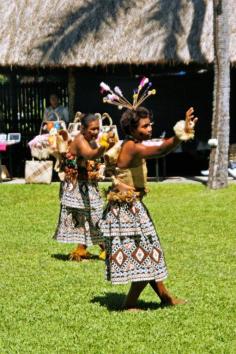 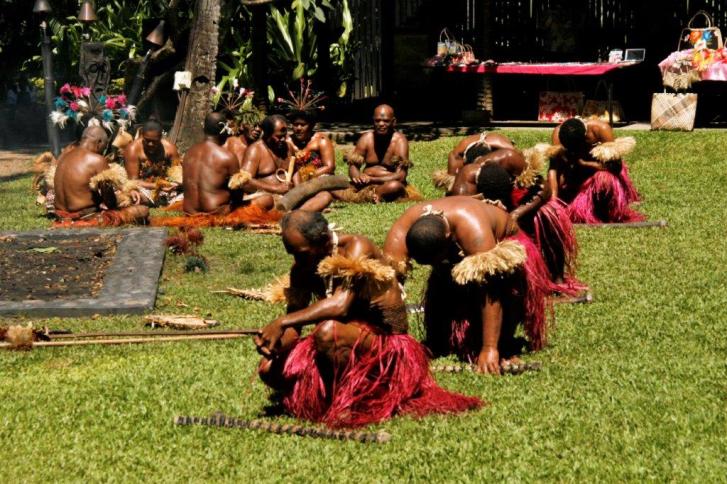 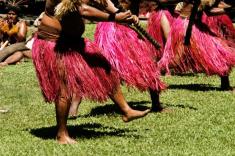 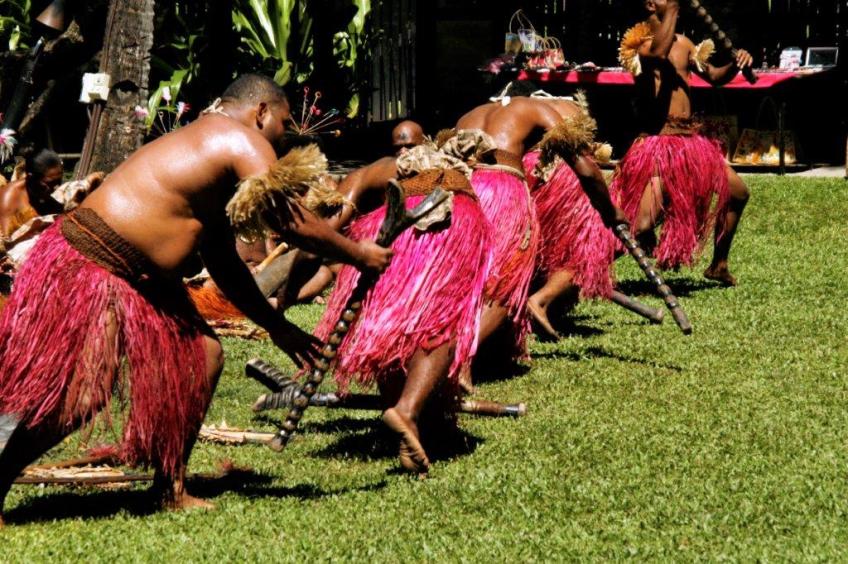 We were served snacks during the show and had an hour to wander the resort. 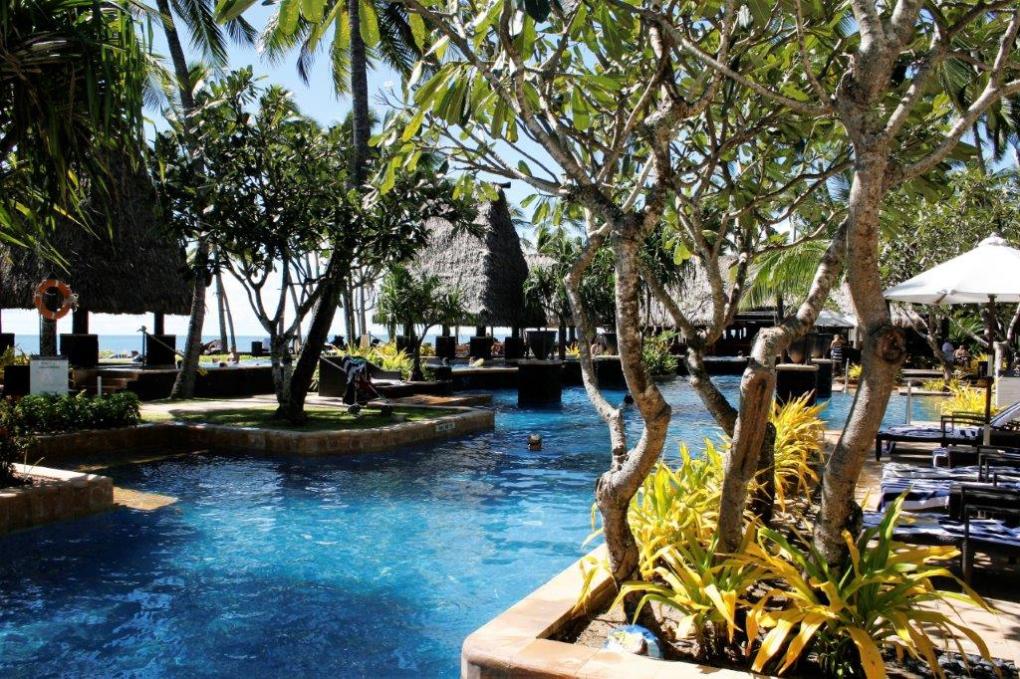 There was a  beautiful pool and access to a lovely beach.

The bus picked us up and we were driven to the largest Hindu Temple in the Southern Hemisphere. 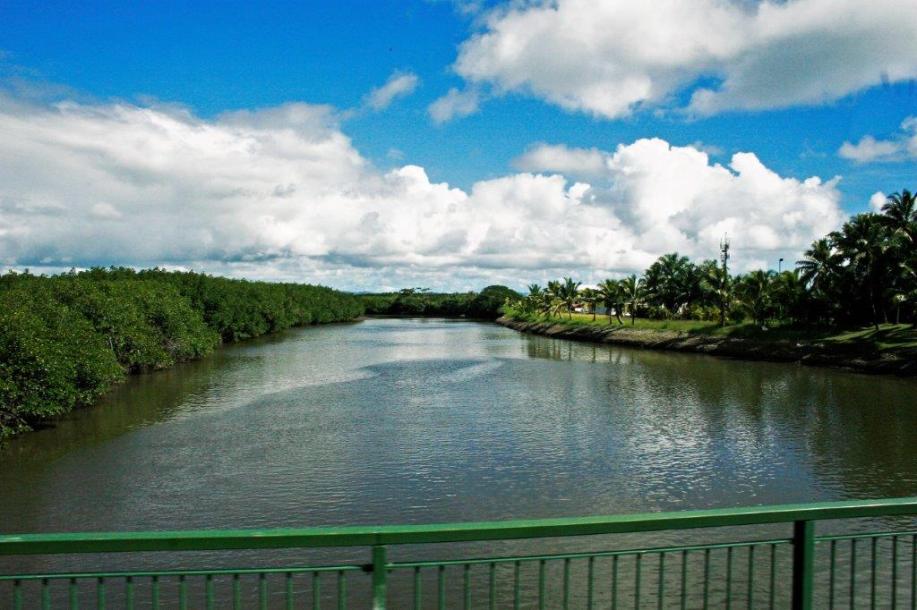 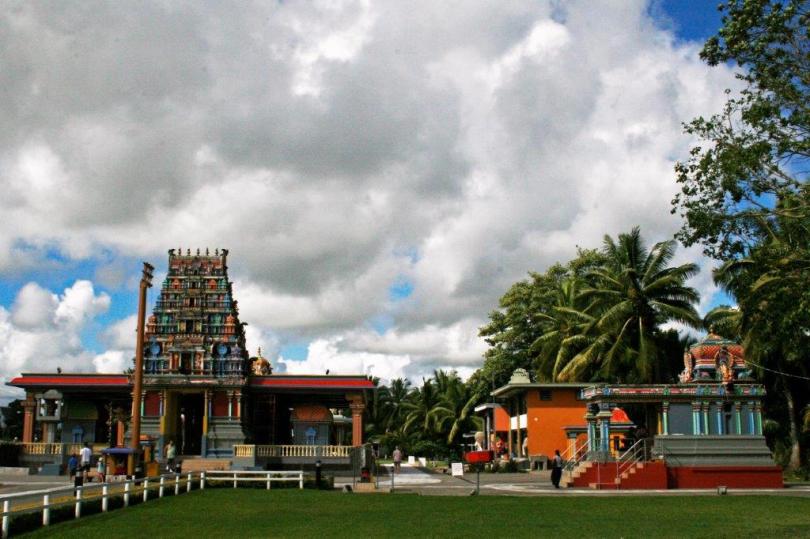 A circuitous route took us back to the ship in time to get ready for dinner. 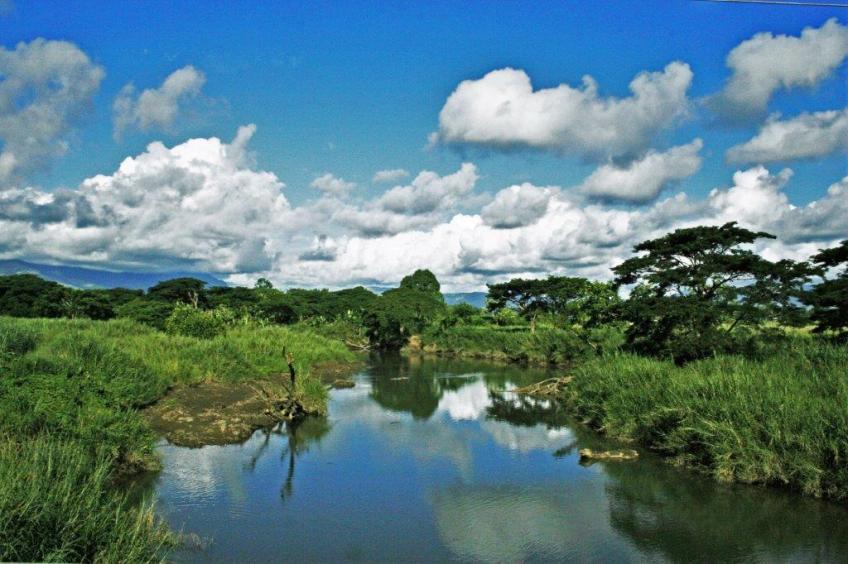 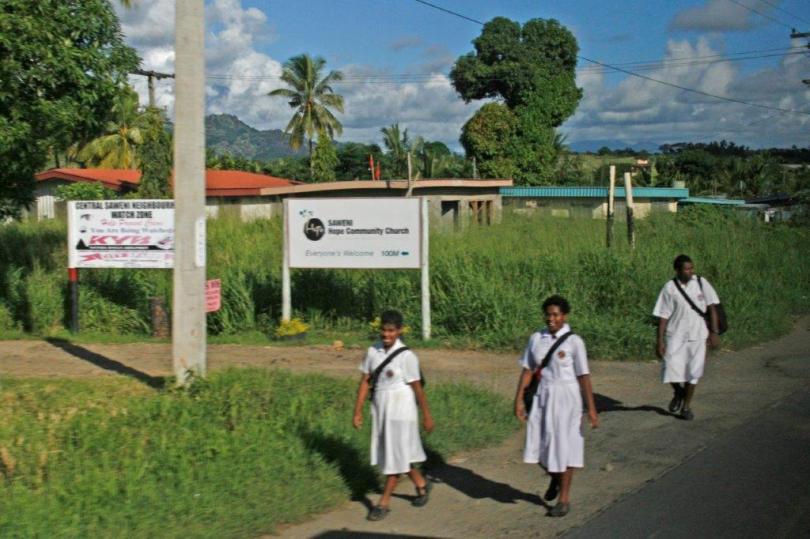 The cruise ships provide live entertainment in the theater every evening.  Most evenings we go; if we don’t we will read or walk the deck before bed.  During the night of Monday, April 18 we crossed the International Date Line so when we woke up on Tuesday, it was April 18 again. We had three more days at sea before our next port-of-call Raiatea, French Polynesia on April 21.