We began our cross-Canada tour on June 20.  Day 1 was not hugely exciting.  It was really just a normal drive to Calgary.  We headed out a little later than we had planned; almost 11 and made a quick stop in Sicamous to say goodbye to Trish and hello to Kieran who had just arrived from Airdrie  to spend the summer with his dad and Trish.

The drive through the Rockies was uneventful but with the sun and  scattered clouds, new green growth on the trees and bushes, and the white snow high on the mountain tops it was, as always, a spectacular sight. 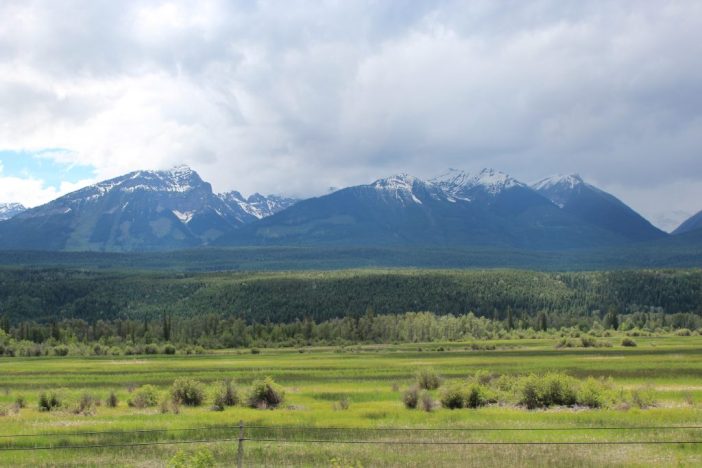 I have driven through the Rockies many, many times in my life and they never fail to move me with their grandeur and beauty.  We do live a lovely part of the world.

We had dinner in Calgary with John’s nephew Mark and his wife Julie.  The big draw at their house, however, was not Mark and Julie, nor the wonderful dinner we had.  We wanted to see Decker!  He is almost four months old and we have not had a chance to see him yet.  But….the little beggar missed his afternoon nap and had just gone down to sleep minutes before we arrived.  We left at 9 and he was still sleeping so we only got to peek into his crib.  You better be awake on our return little guy! 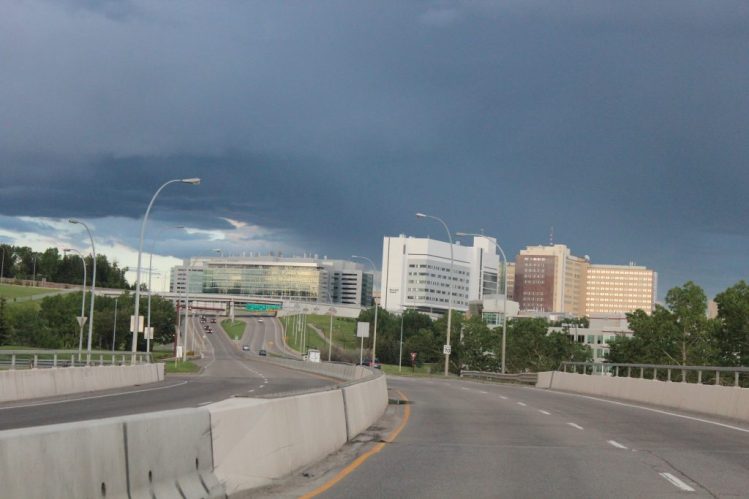